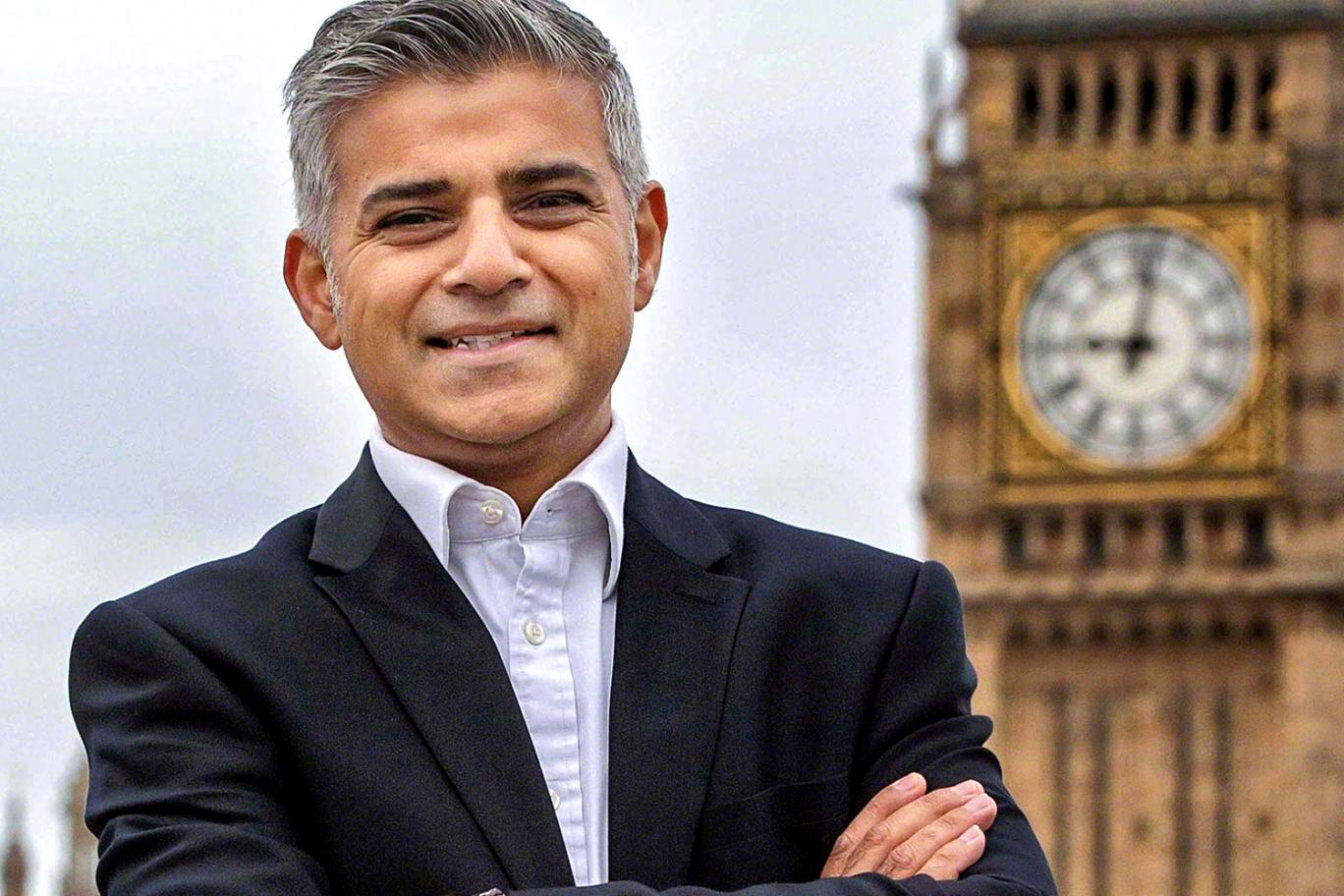 The Mayor has rejected the Government’s proposal that the Congestion Charge be extended to the North and South Circular roads in October 2021.

This was a condition that the Government tried to impose in return for the second round of emergency Government funding for TfL. This funding was necessary because TfL’s fare income has collapsed due to Covid-19.

Under the Government’s proposal, the £15 Congestion Charge would have been extended to the North and South Circular Roads next year, meaning that all journeys across the North and South Circular roads and journeys within that area would have been subject to the charge within operating hours. It would have hit four million more Londoners hard and put economic recovery from Covid-19 at risk before it had begun. The Mayor is pleased that the Government has now backed down from this condition.

In the face of continued Covid-19 restrictions, the Mayor has now reached a funding deal to keep tube, bus and other TfL services running until March 2021. Extending the Congestion Charge in this way was only one of several conditions the Government sought to impose in order for TfL to receive the further emergency funding it needs to keep the network running. Others included removing free travel for under-18s and over-60s and increasing fares by more than the previously agreed RPI+1 per cent. These proposals have also been successfully defeated, although it was a condition of the funding that fares would have to go up by RPI+1 in January.

Whilst the deal reached is not ideal, the Mayor fought hard against the Government, which was determined to punish Londoners with higher costs for doing the right thing to tackle Covid-19. The only reason TfL needs Government support is because its fares income has almost dried up since March, as people did what was asked of them and stayed at home.

It should be noted that the Congestion Charge is different to the Ultra Low Emission Zone (ULEZ) charge. At present, the ULEZ charge currently applies to the same area as the Congestion Charge in central London and is specifically designed to clean up London’s toxic air and deliver health benefits to Londoners. It is due to be expanded in October of next year to the North and South Circular but the charge will only apply to highly polluting vehicles. TfL modelling shows that only 1 in 5 vehicles will need to pay this charge. This is due to the fact that all other vehicles that travel in this area are compliant with the ULEZ emissions standards.

If you want to check whether your vehicle meets the ULEZ standard you can do so using TfL’s vehicle checker. If you are on a low income or are disabled, the Mayor also has a Car and Motorcycle Scrappage scheme, whereby you could receive up to £2000 to scrap your older, polluting vehicle, so that you can purchase a cleaner vehicle and meet the standards or switch to another mode of transport. You can check your eligibility for this scheme on TfL’s scrappage scheme webpage. The ULEZ scheme is specifically designed to clean up London’s toxic air and deliver health benefits to Londoners.

I hope this reassures you that the Mayor has succeeded in defeating the Government proposal to extend the £15 Congestion Charge to the North and South Circular roads next year.