The electric-car maker halted car purchases with bitcoin in mid-May due to concerns over how cryptocurrency mining contributes to climate change. 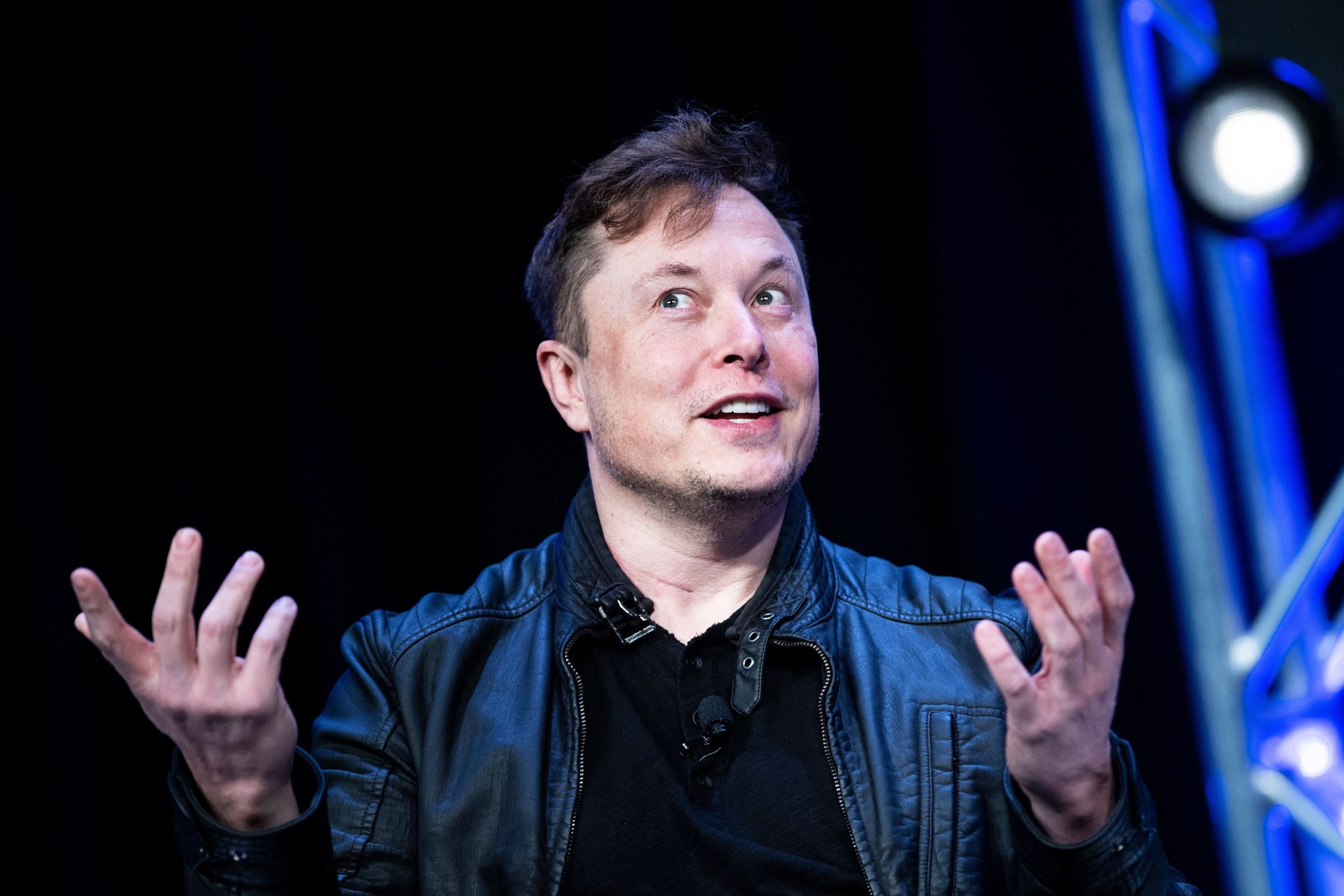 “When there’s confirmation of reasonable (~50%) clean energy usage by miners with positive future trend, Tesla will resume allowing Bitcoin transactions,” he said in a tweet.

Musk also said that Tesla sold about 10% of holdings to confirm bitcoin could be liquidated easily without moving market.

He announced in May that Tesla would no longer accept bitcoin for car purchases, citing long-brewing environmental concerns for a swift reversal in the company’s position on the cryptocurrency. Bitcoin fell more than 10% after his tweet.

The billionaire said that he believed cryptocurrency has a promising future, but it cannot be at great cost to the environment.

In February, Tesla revealed it had bought $1.5 billion of bitcoin and would accept it as a form of payment for cars.