Frederick John Dealtry Lugar got 3 different tribes with different beliefs and religion, put them together by force and called them Nigeria.  The name of the tribes are Yoruba Igbo and Hausa.  Nigeria simply means “The Nigger Area” or “Land of the Black slaves”. The name Nigeria was not taken from the Niger River running through the country.

Nigger was a common derogatory slang used for slaves!

I don’t understand our mediocrity as Africans, we have so much information at our disposal but we choose not to research but dwell and believe information about us from other people and by other people I mean none Africans.

Chinese people have a Chinese God

Indian people have an Indian God

European people have a European God

African people have a European God

Nigeria is blessed with men who were strongly built and were expert cotton farmers.

It was only wealthy plantation owners that could afford slaves from “Nigeria”.

No Little wonder, slaves from our country were nicknamed “black gold” and the British slave ship named “White Lion” brought them into Virginia. Damn!

Nigeria is simply a geographical expression of the imperialists’ greed and spite.

Who gave River Niger its name?

It is the European Slave traders and they did it for easy mappings! Who on Earth could have thought of that if not the European slave traders having foresee what will become of us as the most Populated Black Nation.

River Niger was the longest cutting accces across many black lands.

River Niger simply means the River of Niggers or Negroes as you wish to say.

Nigerians must have an open mind to first agree that most of what we were taught in Nigerian history is distorted and made to confuse us the people and also disconnect us from the truth.

The imperialists were very brutal with no humane sentiments to Africa.

Their business was simply to exploit and trade for their advantage, and not to advance Democracy as we were falsely deceived. 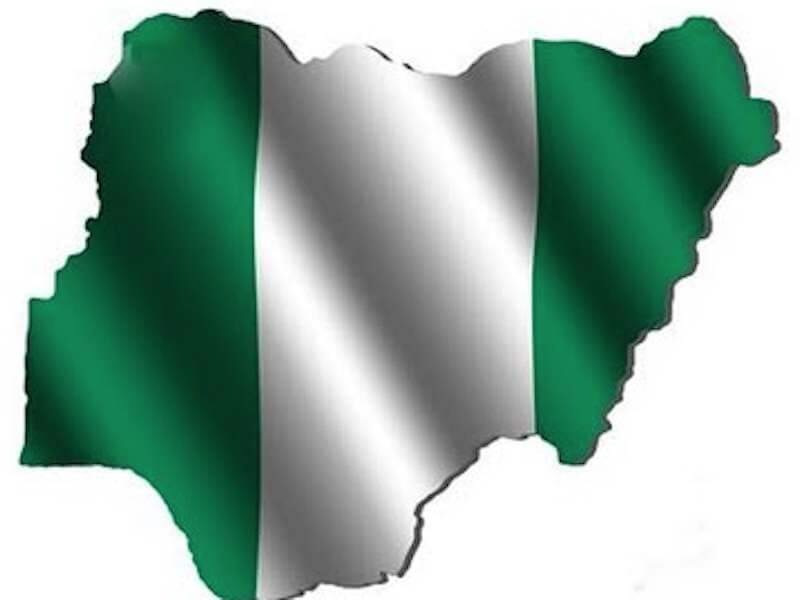