The incident happened in Upminster, east London, on Friday night. 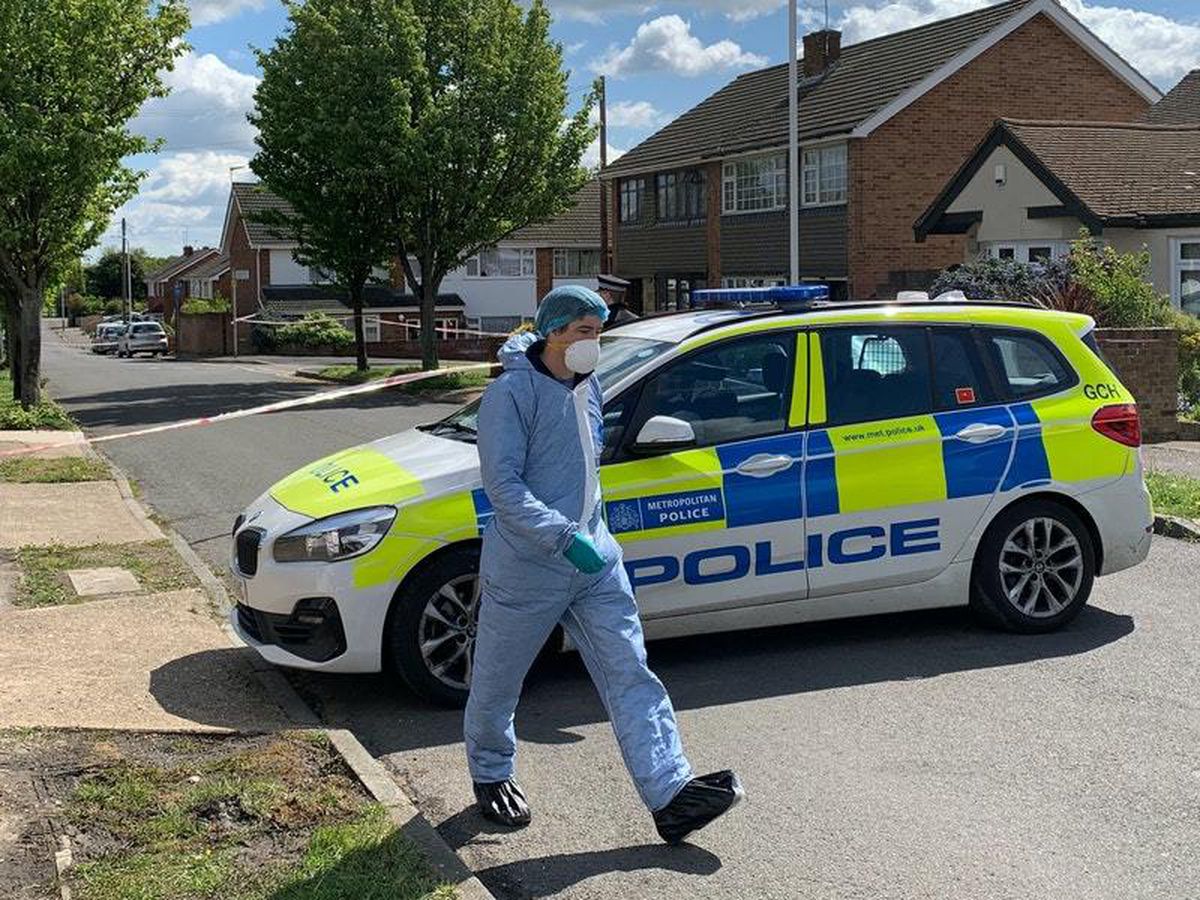 Two more men have been arrested after an 11-year-old boy was shot during a home raid in east London.

Both men, aged in their thirties, are in police custody following the incident in Kerry Drive, Upminster, on Friday night.

It comes as Christopher Sargent, 26, of Macaulay Road, East Ham, east London, was due to appear at Barkingside Magistrates’ Court on Wednesday charged with aggravated burglary and possession of a knife.

Scotland Yard previously said the homeowner opened the front door to someone claiming to be a delivery driver, who then, along with others, forced their way into the property.

The boy suffered a gunshot injury and is in a serious but stable condition in hospital, while a man aged in his forties suffered cuts to his head.

A number of suspects escaped before officers arrived, and two firearms were recovered from the address, police said.

Detective Inspector Matt Webb said: “Enquiries into the circumstances of what happened continue and we are grateful to the public who have come forward so far.

“Anyone with any information is asked to contact police or, to remain anonymous, Crimestoppers.”