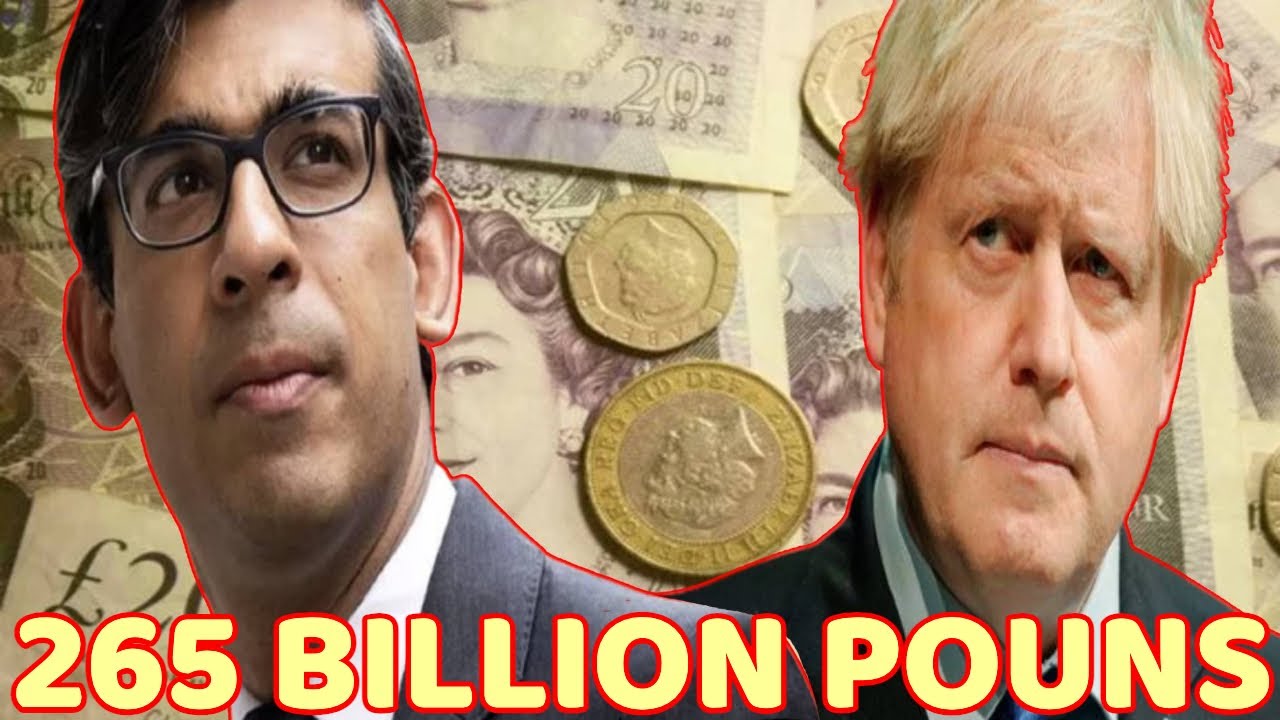 TAXPAYERS' money has been lost in a Westminster black hole, with the startling figure of £265billion-a-year said to be unaccounted for after reviews are still yet to be undertaken.

The Government has been asked to “properly account” for a £265billion sum that has been spent by quangos aka "non-departmental public bodies". In the UK, the term quango refers to different "arm's-length" government bodies or ones that still remain partly controlled or financially backed by the Government.

Bodies such as the British Council are quangos and are ultimately organisations that are funded by taxpayers, but not controlled directly by the central government.

A new report has sensationally claimed that a review of the bodies responsible for spending the £265billion-a-year of taxpayers' money sum has not been completed.

The review has still yet to be completed in full, with only a percentage said to have been reviewed, despite it being five years after it was promised to be undertaken.

Just one-third of the tailored reviews had been completed according to the Commons Public Accounts Committee (PAC).

PAC said that although the Cabinet Office had promised to review every so-called quango between 2016 and 2020, only a small percentage had been investigated by the government department.

PAC also say that the makeup of these quango bodies remained "messy and complicated".

A report released on Friday addressed the system and suggested solutions going forward to prevent further quantities of taxpayers' money being lost in the same way.

In the report, the PAC had said that promises to cut the number of arm's-length bodies (ALBs) "has been limited".

They state that going forward, procedures need to be altered and suggest that there must be an overhaul into how the business cases for new quangos are assessed.

They state that further importance needs to be placed during the business plan stage when changes can be enacted more easily, than by trying to orchestrate a reform later on.

It states: "If there is ever to be real progress in the governance of ALBs, the Cabinet Office must place greater emphasis on ensuring these business plans are correct and in order rather than trying to reform an ALB once established."

Dame Meg Hillier, chair of the PAC, also addressed 2010’s quango reforms which followed the UK Government’s announcement to curb public spending through the abolition of a large number of quangos groups.

She said: "The famous 'bonfire of the quangos' of a decade ago notably failed to spark and in fact we've seen Government wave through half-baked business cases for arms-length bodies too often since.

"The public appointments to lead these bodies lack transparency and accountability to an extent that poses a real risk to the reputation of the organisation and so to how Government delivers objectives using them.”

She went on to say that the situation required action from the Government who needed to “properly account” for the sum spent by the organisations.

Dame Meg concluded: "Government must begin to properly account for the vast £265 billion of taxpayers' money a year spent by ALBs, starting at the point of why they're set up in the first place, and demonstrate who is genuinely the best person to lead and deliver through an open, fair and transparent public appointments process."