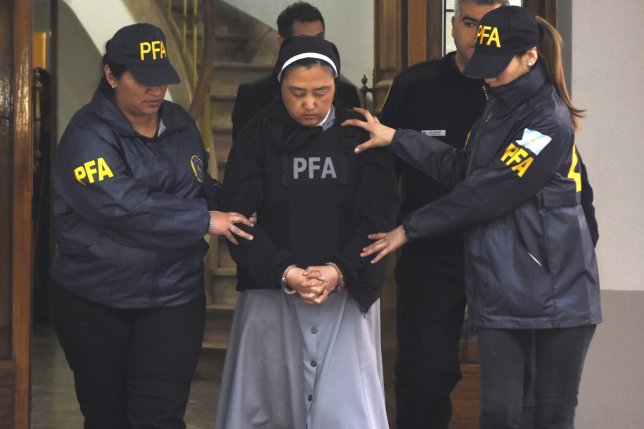 The abuse allegedly took place in the bathrooms, dorms, garden and a basement at the school in Lujan de Cuyo, a city about 620 miles northwest of Buenos Aires. Authorities began investigating Kumiko when a former student claimed she made her wear a nappy to cover up bleeding after she was raped. At least 24 children have come forward to report abuse at the school. 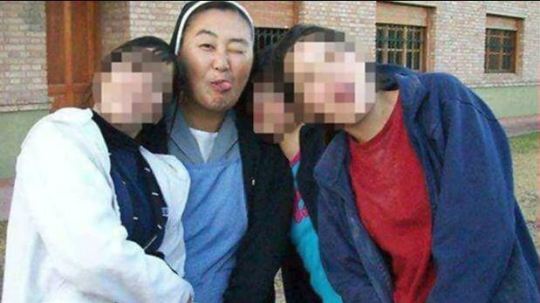 Children said priests Nicola Corradi and the Rev. Horacio Corbacho repeatedly raped them by an image of the Virgin Mary inside the small school chapel. Nobody else would have heard their cries because the other children at the school were deaf. 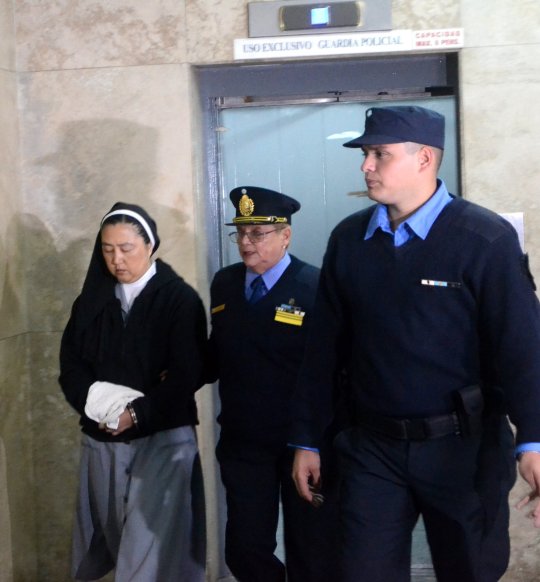 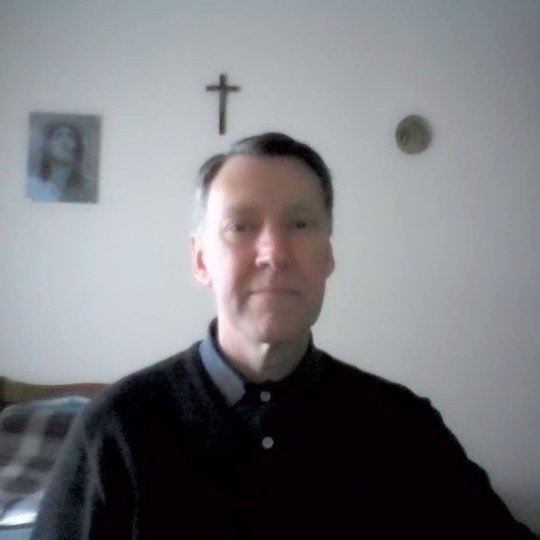 This week Kumiko, who is originally from Japan but has Argentine citizenship, was arrested and charged over the allegations she helped them.

She also stands accused of physically abusing students in her care. Authorities in Argentina say she had been on the run for about a month before turning herself in. Local media showed the nun in handcuffs and wearing her habit and a bullet-proof vest as she was escorted by police to a court hearing. Kumiko denied any wrongdoing during the eight-hour hearing on Thursday. 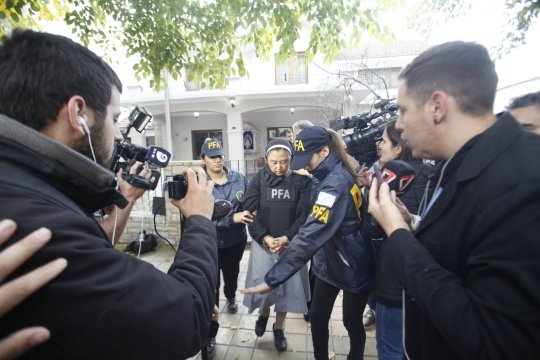 Authorities say that she lived at the Provolo Institute for children with hearing problems from 2004 until 2012.

She was first investigated when a former student accused of making her wear a nappy to cover up a hemorrhage after she was allegedly raped by priest Horacio Corbacho. Corbacho, fellow priest Nicola Corradi and three other men were arrested last year after they were charged with sexually abusing at least two dozen students at the Provolo Institute. They are being held at a jail in Mendoza and have not spoken publicly since the arrest. If found guilty, the accused face 10 to 50 years in prison.

Corradi had earlier been accused in Italy of abusing students at the Provolo Institute in Verona, a notorious school for the deaf where hundreds of children are believed to have been sexually assaulted over the years by two dozen priests and religious brothers. Advocates for clerical sex abuse have expressed anger that Corradi wasn’t sanctioned by the Vatican and allegedly went on to abuse children in Pope Francis’ native Argentina. A Vatican investigative commission recently visited Mendoza to learn more about the case against the priests.