The day after interrogation, George Stinney was charged with a first-degree murder. Until his trial, he was kept at a jail in Columbia and wasn’t allowed to see his parents.

THIS is the disturbing story of an innocent African American child who was killed in the electric chair after being convicted of murder in just 10 minutes by an all-white jury.

George Stinney Jr, who was 14 when he died in 1944, is the youngest person executed in the US during the 20th century. 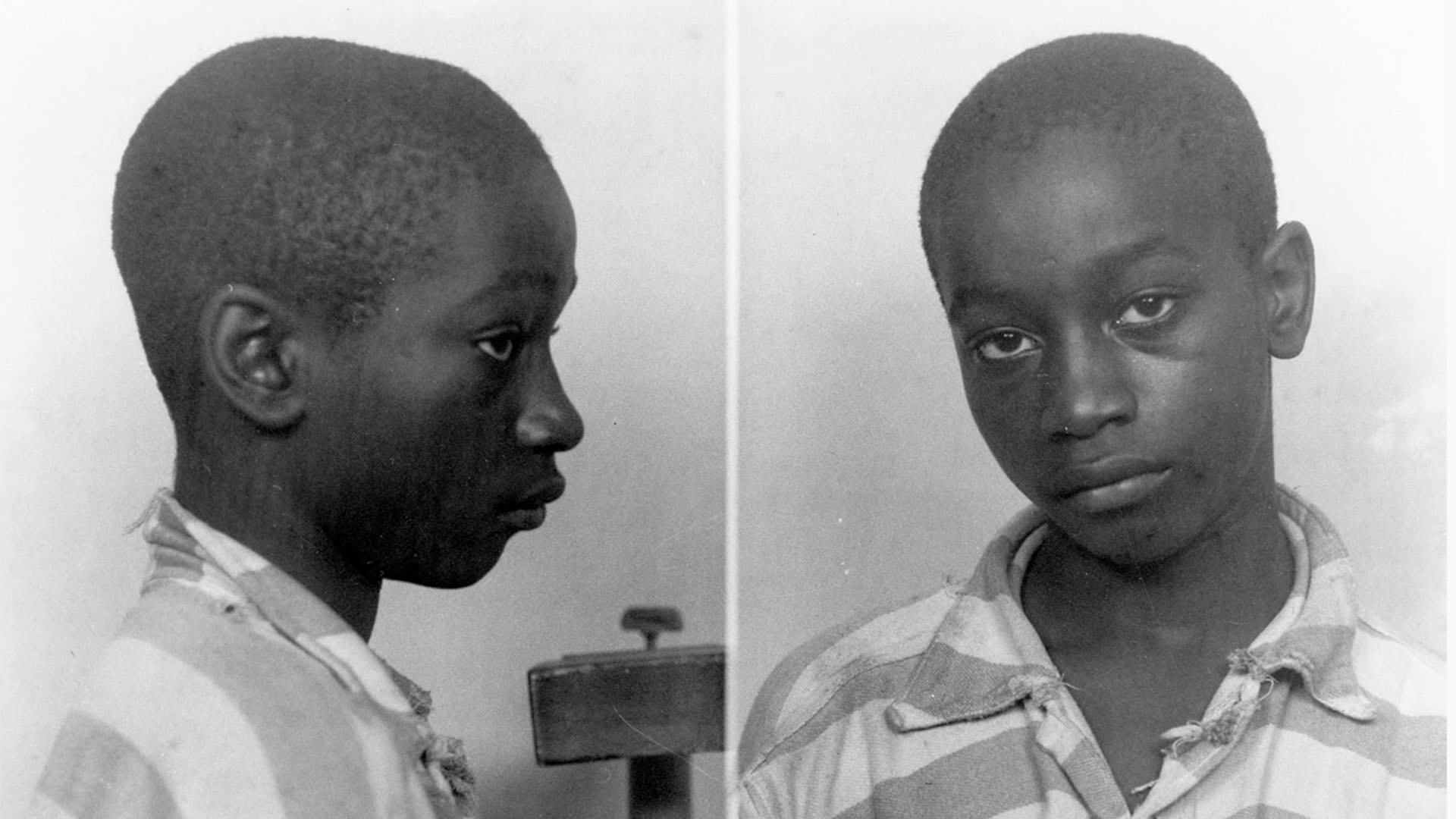 More than 70 years later, in December 2014, George’s murder conviction was overturned by a South Carolina judge.

He was accused of the gruesome double murder of two white girls in the small town of Alcolu, South Carolina in March, 1944.

The bodies of Betty June Binnicker, aged 11, and Mary Emma Thames, eight, were found with their skulls fractured on the “black side” of the deeply divided community.

They had been bludgeoned to death with a railroad spike.

Police arrested little George after it emerged that he had seen the pair the previous day. 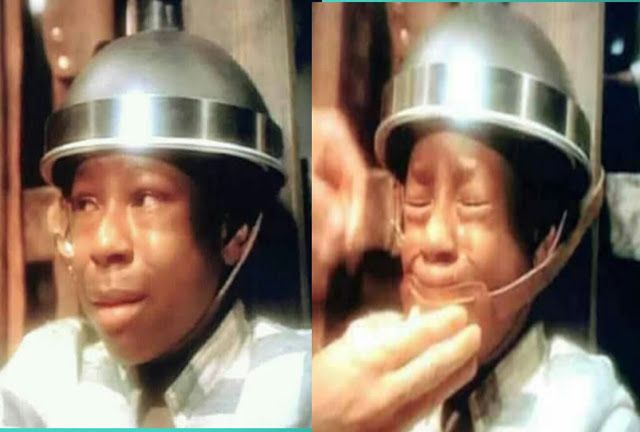 He was taken from his home by cops who then claimed he confessed to the double murder despite no written confession ever being produced.

There was also no physical evidence linking him to the crime.

His parents were never allowed to visit him following his arrest, his sister has claimed.

The infamous three-hour trial still hangs over South Carolina as one of the most horrifying miscarriages of justice ever carried out in the state.

George was sentenced to death by a jury of 12 white men who returned a guilty verdict after only 10 minutes of deliberation.

Just two months later, the 14-year-old child was led crying and shaking into the execution camber. 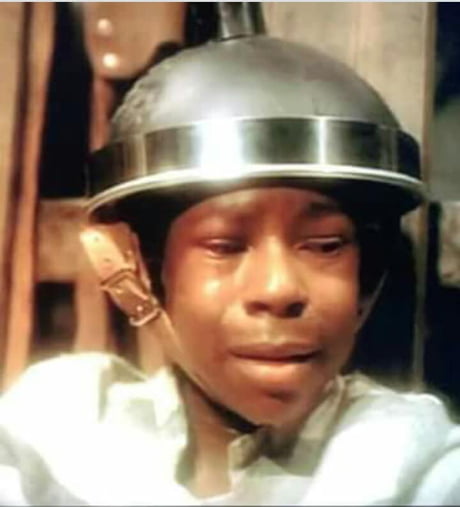 Their solution was to make George sit on a thick telephone directory.

Moments later the first surge of 2,400 volts were blasted into his little body before the adult death mask, too big for him, slipped from his face revealing tears streaming down from his eyes.

Following two more charges of electricity, the teenager was pronounced dead on June 16, 1944.

In December 2014, George’s murder conviction was overturned by a South Carolina judge.

udge Carmen Mullen revealed that the boy’s lawyer had called "few or no witnesses," and failed to properly cross-examine his accusers.

His sister Amie Ruffner testified during the appeal process that her brother was at home on the day that two girls were killed and could not have possibly murdered them.

Amie said that that she watched her older brother being arrested by white policeman when she was just eight-years-old.

She says the next time she saw George was when she saw his "burned face" in an open casket at his funeral.

Amie says her family were hounded out of Alcolu because of the case and she has never returned since.

She said: “In those days, when you are white you were right, when you were black you were wrong."

The case was reopened in January 2014 and included testimony by Stinney’s siblings. On December 17, 2014, Judge Carmen Mullen vacated Stinney’s conviction.

In 2004, a local historian, George Frierson started researching the case. His work gained attention, and eventually, new evidence was gathered. In January 2014, this new evidence was presented in a court hearing. The evidence included in testimony by Stinney’s siblings who claimed that Stinney was with them at the time of the murders.

On December 17, 2014, Judge Carmen Mullen overturned Stinney’s conviction and said that the South Carolina court had failed to grant a fair trial in 1944.