Two Chinese doctors who fell critically ill with coronavirus found their skin had changed colour after surviving the deadly illness. 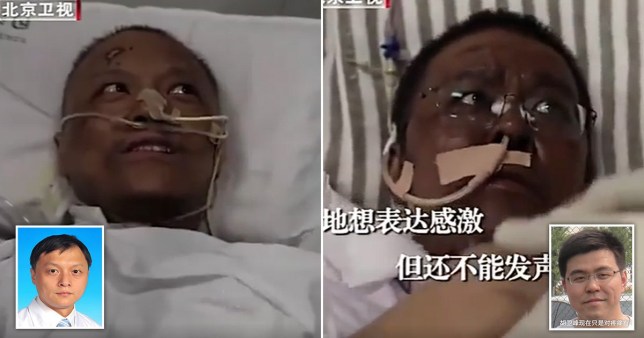 Dr Yi Fan and Dr Hu Weifeng, both 42, were infected with Covid-19 while treating patients at the Wuhan Central Hospital in January. Doctors treating them said they both needed to be put on life support but as a result of treatment to bring them back from the brink of death their skin turned dark. The skin colour change is being put down to a hormonal imbalance that took place as the doctors’ livers were damaged by the virus, Chinese state media reports. Dr Yi and Dr Hu both worked with whistle-blower Li Wenliang, who was punished for sounding the alarm of the virus and then died of the disease on February 7. 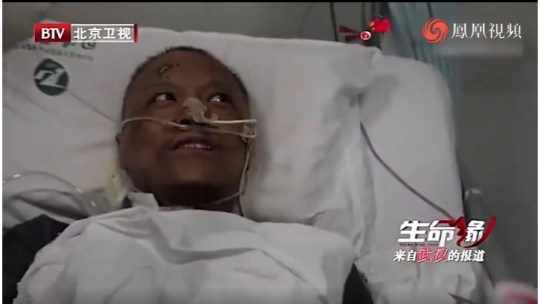 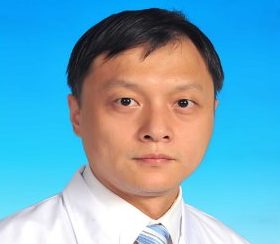 The two medics were both diagnosed on January 18 and first taken to the Wuhan Pulmonary Hospital and then transferred twice, according to Chinese state broadcaster CCTV. Dr Yi, a cardiologist, beat Covid-19 after doctors hooked him to a life-support machine called ECMO for 39 days.

ECMO is a drastic life-support procedure which replaces the function of the heart and lungs by pumping oxygen into the blood outside the body. Urologist Dr Hu’s condition was worse and he has been bed-bound for 99 days, his own doctor said. Dr Li Shusheng – who is treating both health workers – said the two doctors’ skin turned dark due to a type of medicine they were given during the early stages of their treatment. He added that one of the drug’s side effects is the darkening of skin colour. 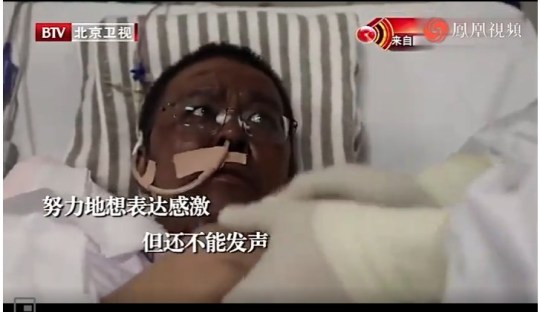 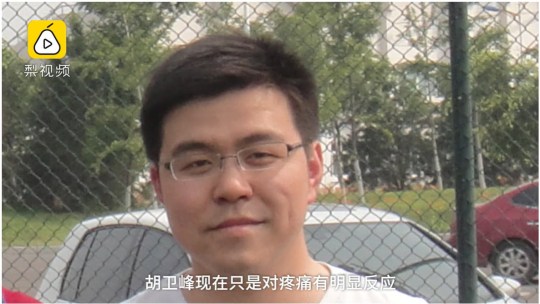 Although he did not identify the drug, Dr Li said both doctors’ skin colour is expected to return to normal once their livers start functioning properly. Dr Yi spoke to CCTV from his hospital bed, where he said he had largely recovered from the infection. He said he could move in bed normally but was still struggling to walk independently. He told a reporter: ‘When I first gained conscious, especially after I got to know about my condition, I felt scared. I had nightmares often.’ Dr Hu underwent ECMO therapy from February 7 to March 22 but was unable to speak until April 11. He remains in intensive care. Both doctors are being given mental health support as a result of their traumatic experiences, Dr Li said.