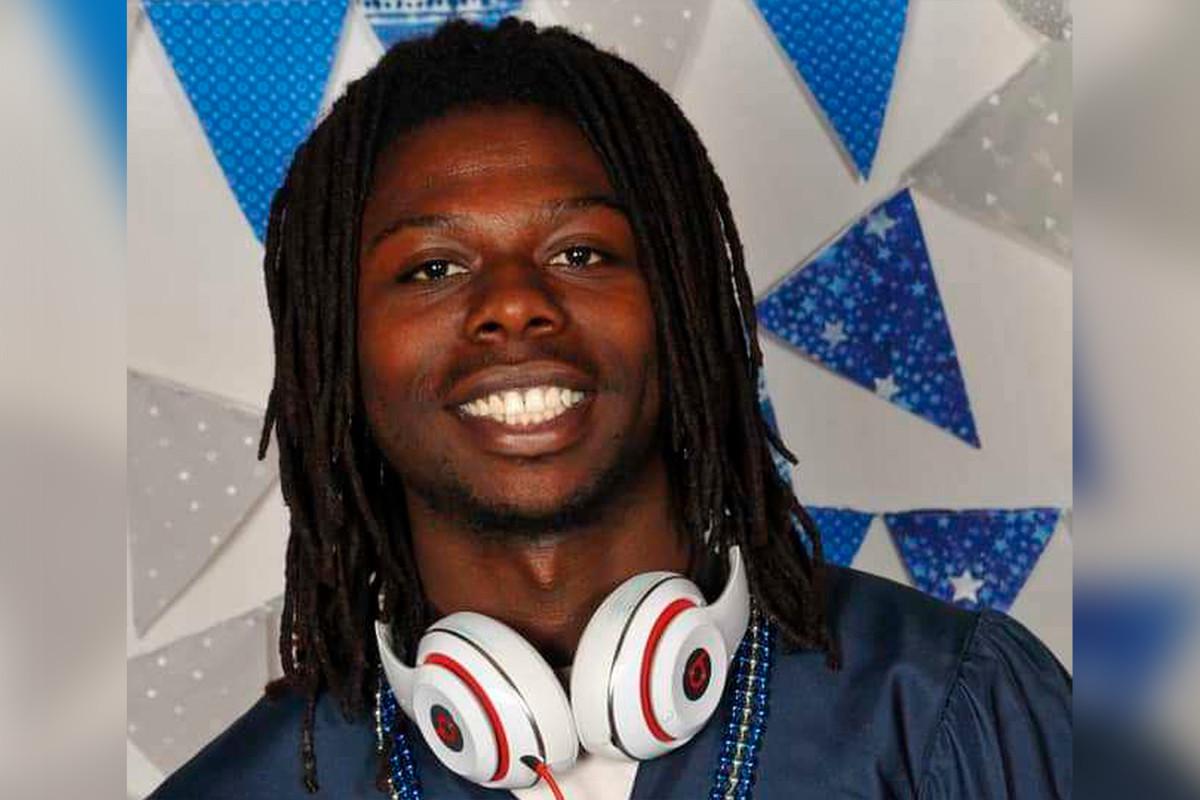 The family of a black man found hanging from a tree is demanding answers and allege he was murdered despite initial reports that he killed himself. The Los Angeles County medical examiner-coroner’s office originally called Robert Fuller’s death a suicide. However, Fuller’s family and city officials pushed back and insisted the death be investigated as a homicide, demanding a independent probe and autopsy, which the city has also requested.

Fuller, 24, was found hanged outside Palmdale City Hall on Wednesday morning, sparking protests across the weekend and calls for justice, which the city has since joined in on. ‘The City of Palmdale is joining the family and the community’s call for justice and we do support a full investigation into his death,’ the city said, reversing a release on Thursday in which City Manager JJ Murphy branded the death a suicide. However, Murphy’s claim was backed by LA County Sheriff’s Captain Ron Shaffer on Friday.

Fuller’s body was reportedly found shortly after 3:30am on Wednesday, which is a time his close friend, 21-year-old Tommie Anderson, said he would never have been out. Anderson also said Fuller was too large and muscular for the thin tree to have held his weight for long, adding that he was too tall to hang from the lower branches on the tree. ‘For people to say he did this, this wasn’t Robert. For him to tie himself to that tree, it’s not possible,’ Anderson told the Los Angeles Times, echoing claims made by Fuller’s family. ‘This is really crazy to all of us,’ Fuller’s sister Diamond Alexander said. ‘We want to find out the truth of what really happened. Everything that they’ve been telling us has not been right. To be here, staring at this tree, it don’t make no sense. My brother was not suicidal. My brother was a survivor.’ 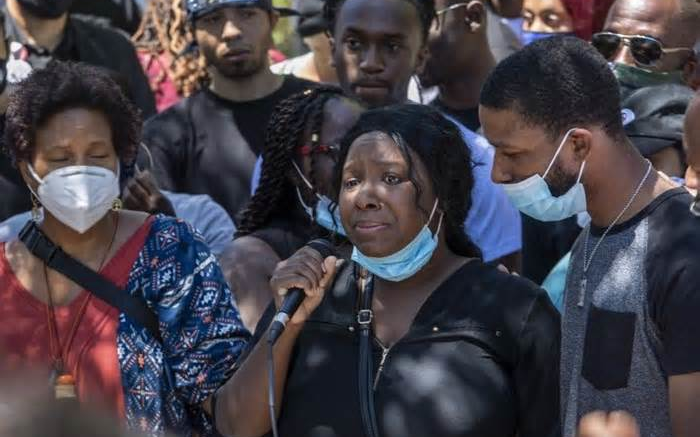