In 1960, as a 6-year-old, Ruby Bridges became the first Black child to integrate a previously segregated school in New Orleans. 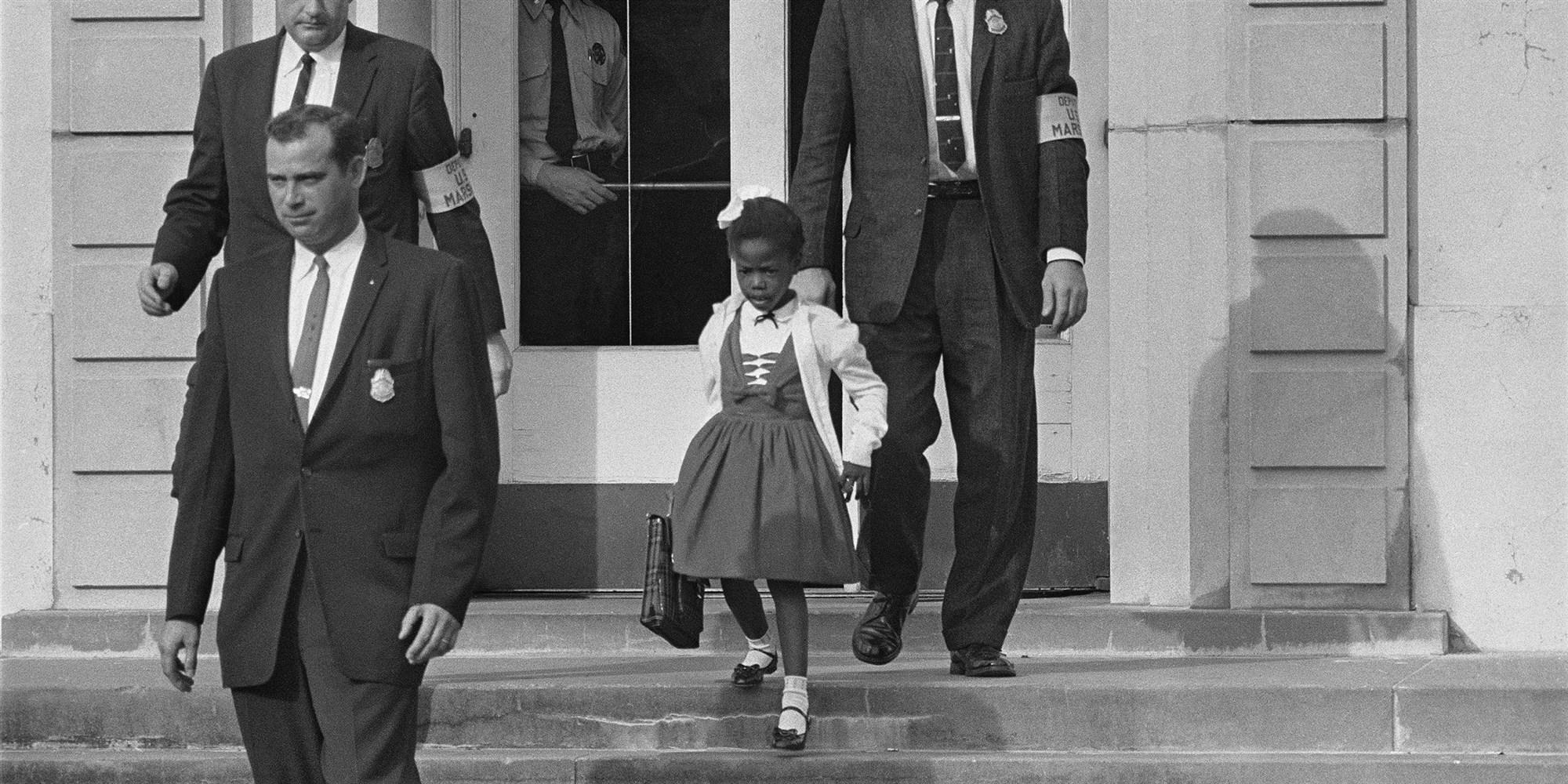 In November 1960, as a 6-year-old, Bridges became the first Black child to integrate a previously segregated elementary school in New Orleans, an event that was met with angry protests from white parents and children.

"It was very important for me to share this with you because I think it will help you to understand why I think we Black and brown sisters and brothers need to stand united in this fight to save Black and brown lives," she said. "I want you to remember that it is all of our shared history. This is your legacy, too."

The black-and-white footage, from the 1961 documentary "The Children Were Watching," shows hoards of angry white adults and children using racial slurs, and federal marshals escorting young Bridges to and from school.

The clip also captures a white mother who chose to keep her child in school fighting back against a crowd of angry segregationists. Bridges talked about that woman, Daisy Gabrielle, in her Instagram caption.

"You will see footage that highlights the courageous (Gabrielle) family and moments around Daisy (Gabrielle), a mother who was trying to bring her daughter (Yolanda) to school the day that I integrated the school," Bridges wrote. "It is such a heart wrenching video to see the sacrifices she had to make trying to bring her daughter to school that day as well. It was important to me to show her story to the world."

TODAY anchor Hoda Kotb, who worked as a reporter in New Orleans for several years, has a special attachment to Bridges and got to interview her in 1994. In a recent tweet, Hoda wrote, "Ruby Bridges is an incredible human being ... My daughters will know her name." 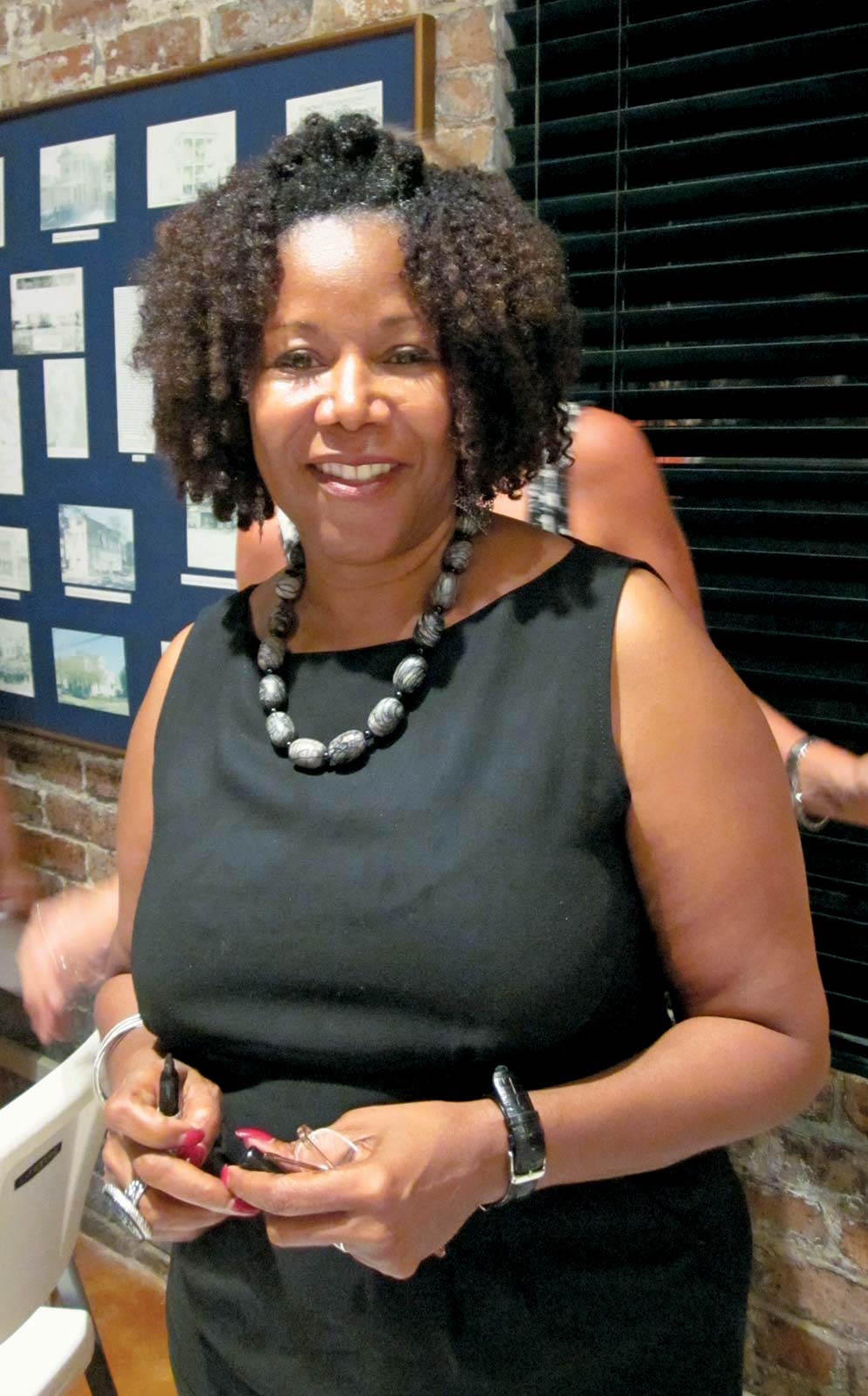 Ruby Bridges is an incredible human being... I had a chance to interview her when I was a reporter in New Orleans — my daughters will know her name xx https://twitter.com/katiecouric/status/1195100773882966016 …

59 years ago today, 6 year old Ruby Bridges walked through the doors of an all-white elementary school in Louisiana, making her the first African American student to desegregate the school, & propelling the civil rights movement to new heights. #SeeHerStory 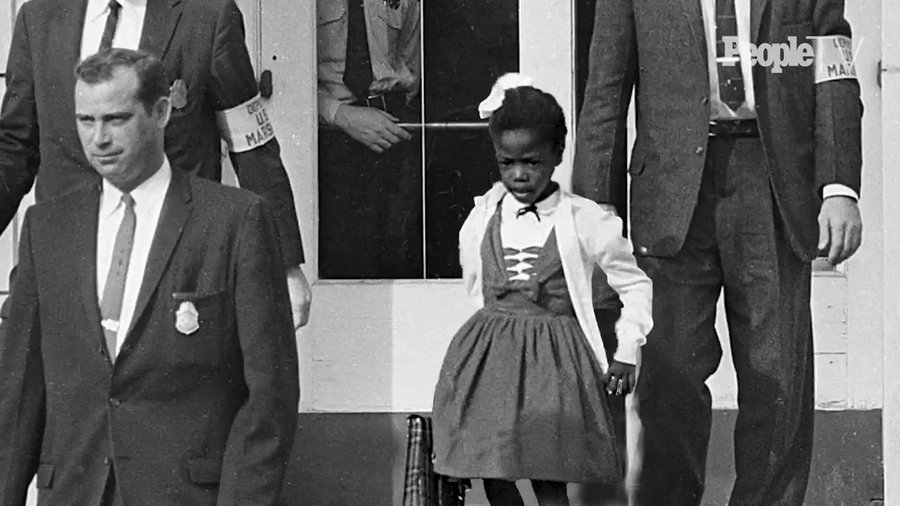 146 people are talking about this

Bridges and Hoda dug into some of the details of Bridges' first day at William Frantz Elementary School.

She went on to explain that she didn't know what the word "integrate" meant or understand what the crowds were yelling at her. But one threat did stick with her.

"The coffin, it was a real baby's coffin, and they put this black doll inside," Bridges said. "I used to have nightmares about the coffin."

Over the course of the year, many of the white parents who'd pulled their kids out of school started to send them back, and Bridges said she was excited to finally play with them.

"This little boy looked at me and he said, 'I can't play with you, you know. My mom said not to play with you because you're a n---.' And that's when everything made sense at that point," Bridges told Hoda. "I realized why there were no kids in the school. It was all about me and the color of my skin."

Asked how the situation with her classmates turned out, Bridges recalled, "The thing about that is he remembered what his mom said initially, but like most kids, after a while he forgot it and we all played together."