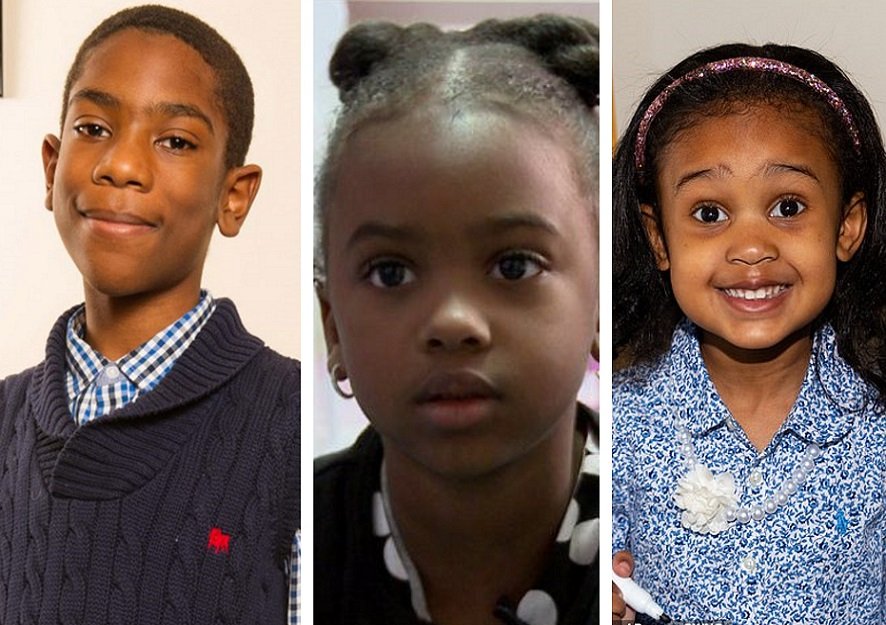 The world has seen a few true geniuses over the course of time. Some of the most well-known brains are, of course, Isaac newton, Albert Einstein and Stephen Hawking. Could a third emerge from today’s young generation of thinkers?

Clearly, a good memory is important for children to learn and retain new information, both in school and at home. In fact, according to psychologist and author Tracy Packiam Alloway, “working memory is linked not just to learning (from Nursary to college), but for decision making in everyday activities.”

Thanks to the largest and oldest high IQ society in the world, Mensa, it has become possible to know the IQs of many children and trust me African  kids are not left out.

Mensa, as a non-profit organization, is open to people who score at the 98th percentile or higher on a standardised, supervised IQ or other approved intelligence test.

According to the organization, which provides a forum for intellectual exchange among its members in more than 100 countries around the world, these are the Black kids with the highest IQs: 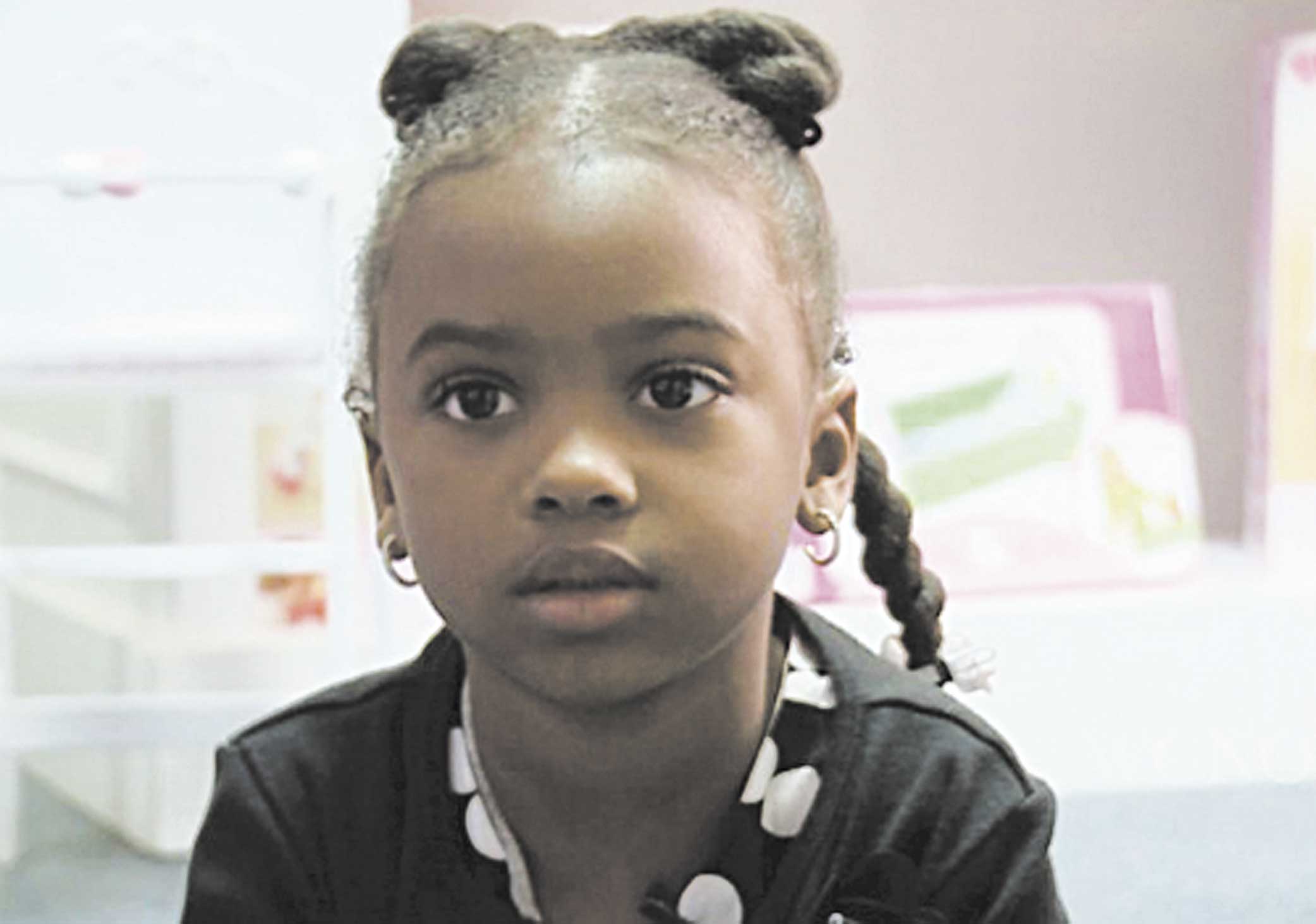 At just four years old, New Orleans native Anala Beevers possessed an IQ over 145. By 10 months old she could identify and point to each letter of the Alphabet.

Reportedly by 18 months, Anala was reciting numbers in both Spanish and English and by her fifth birthday in 2014, she could recite the name of every North American state on the map, as well as every capital. 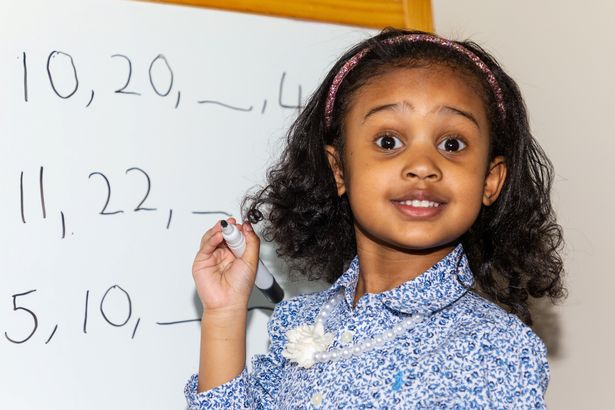 She is obsessed with words and numbers and taught herself how to read before even starting school. 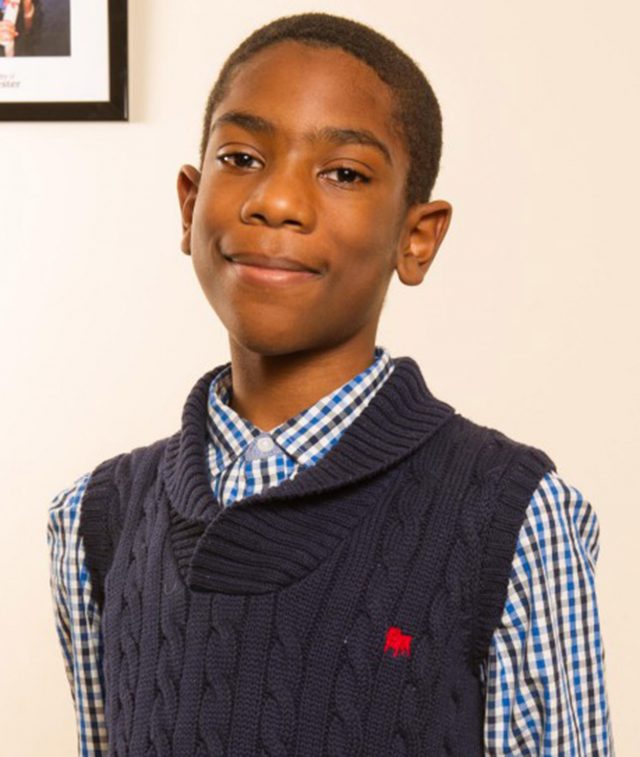 Ramarni Wilfred, a British teenager, has an IQ score higher than Einstein’s, Hawking’s, and even Bill Gates’. Ramarni achieved a 162 on his intelligence quotient test.

The 16-year-old east London schoolboy is one of the 50 world smartest teens and was only 10 years old when he wrote a paper on the philosophy of fairness, and his unusually high essay score qualified him to take an IQ test at Birkbeck University.

He has been invited and accepted into Mensa and has hopes of attending Oxford University and becoming an astrophysicist.