ForeverFamilyFund will be funding small new businesses with amazing ideas. We will all have to join the battle against Racism, injustice & inequality and help rebuilding a better future. 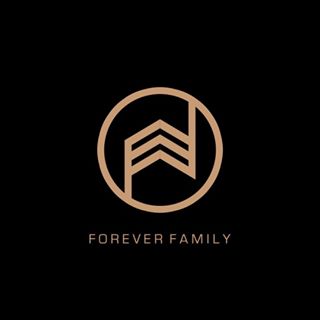 all have one thing in common:  They begin with a million pound idea.

The big question is:  How did their creators come up with these ideas?

The answer is:  Spontaneity and luck had little to do with it.

In this article, we’ll take a brief look at 20 tried and true techniques that some of the brightest and most successful entrepreneurs have used to generate million pound ideas.

You don’t need to have a 100-person companyto develop and execute a good idea.– Larry Page (Google)