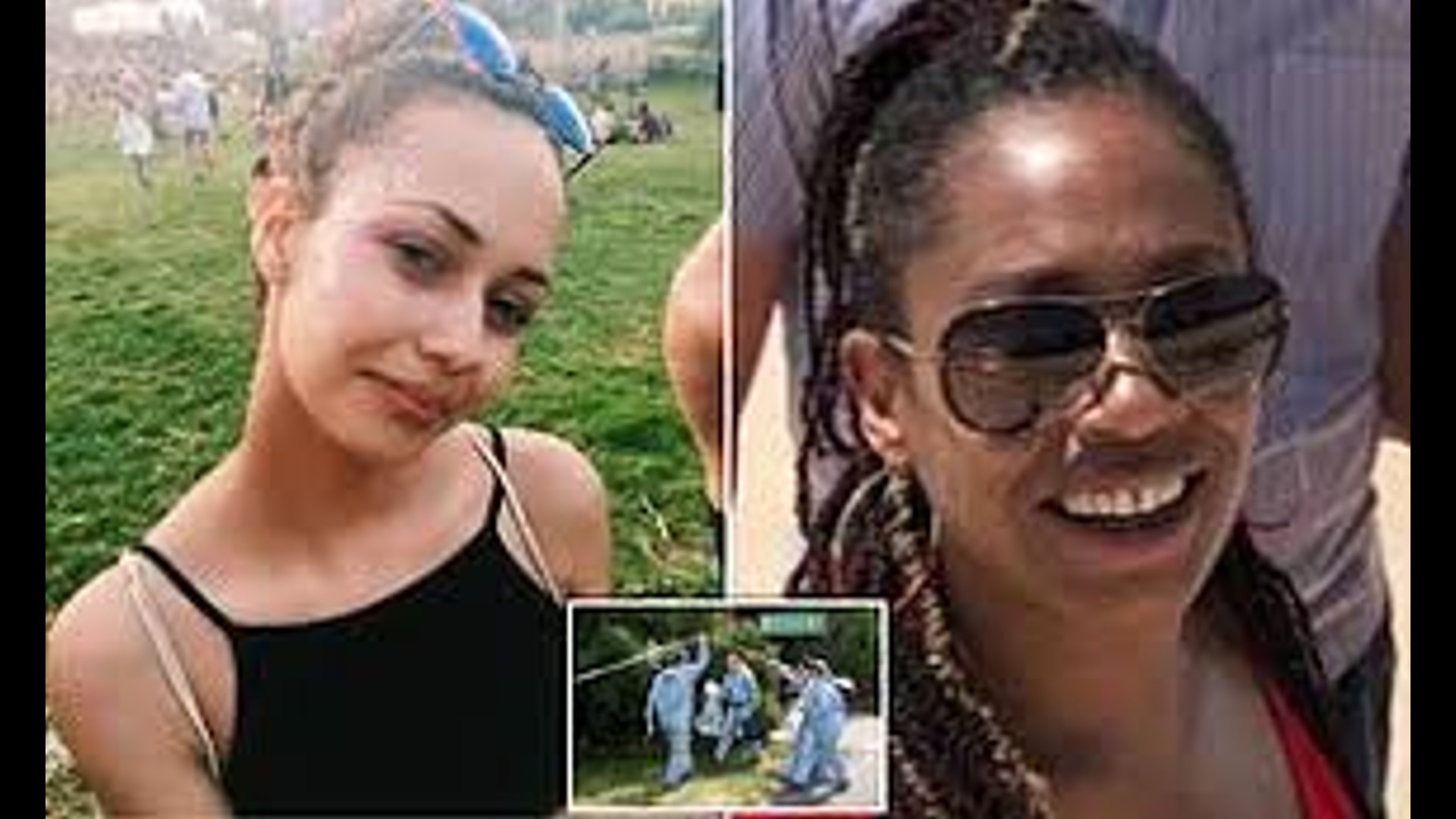 Nicole Smallman, 27, and Bibaa Henry, 46, are believed to have been stabbed to death by a stranger at Fryent Country Park, off Slough Lane, in Wembley, north-west London.

Detectives believe the sisters were killed in the early hours of June 6 after meeting friends the previous evening to celebrate Ms Henry’s birthday.

Scotland Yard said its directorate of professional standards was told last week about allegations that “non-official and inappropriate photographs” had been taken at the crime scene.

Two officers were arrested on Monday by the Independent Office for Police Conduct (IOPC) on suspicion of misconduct in a public office and suspended from duty.

The police watchdog said the pictures were allegedly “shared with a small number of others”, adding that the Met was “handling matters involving those members of the public who may have received those images”.

The Met’s Commander Paul Brogden said: “I am horrified and disgusted by the nature of these allegations; a sentiment which will be shared by colleagues throughout the organisation.

“If true, these actions are morally reprehensible, and anyone involved will be robustly dealt with.”

The sisters’ family previously told of the “devastating impact” of their loss after their loved ones’ bodies were found next to each other shortly after 1pm on June 7.

Mr Brogdan said investigators have informed them of the allegations, adding: “This deeply disturbing information will no doubt have created additional trauma for a family who are already grieving the devastating loss of two loved ones.

“I can only start to imagine the impact of this; and I’d like to sincerely apologise to them for this further burden.

“I know that the wider community will share our shock and repulsion at these allegations and whilst our focus remains with Bibaa and Nicole’s family we are also listening to the concerns our communities and key stakeholders will want to raise about these allegations.”

The two police officers, who are based on the Met’s North East Command, have been bailed pending further enquiries.

IOPC director for London Sal Naseem said: “These are sickening allegations and when we were made aware by the Metropolitan Police, we acted quickly to arrest the officers involved in order to seize vital evidence.

“The victims’ family are naturally extremely distressed at this turn of events and we are ensuring that they are updated as our investigation is progressing.”

The IOPC is separately investigating how the Met handled calls from worried family and friends of the sisters after they went missing.

Mayor of London Sadiq Khan said: “Londoners will be undoubtedly disgusted by these sickening allegations and I am deeply concerned about the impact this will no doubt have on the victims’ family, friends and the wider community.

“I welcome, and wholeheartedly support, the action taken by the Met and their decision to refer this incident to the IOPC for independent investigation.”

Their family said: “The pain we feel as a family is so deep no words can express how we are feeling.

“This has had a devastating impact on our lives and each day gets worse to think our daughters, Bibaa and Nicole, are not with us and that they have been brutally killed by someone.”

Their killer is thought to have suffered a “significant injury” during the attack before he left the park via its Valley Drive entrance.

The sisters are thought to have ended up alone in the park by around 12.30am on June 6, and police said they were in “good spirits” and “taking selfie pictures, listening to music and dancing with fairy lights” until at least 1.13am.

Their last contact with friends and family was about 1.05am, police said.