You can say Wiley might dislike Jewish people but he cannot be labeled “anti-Semitic” because he is Semites because he is African. 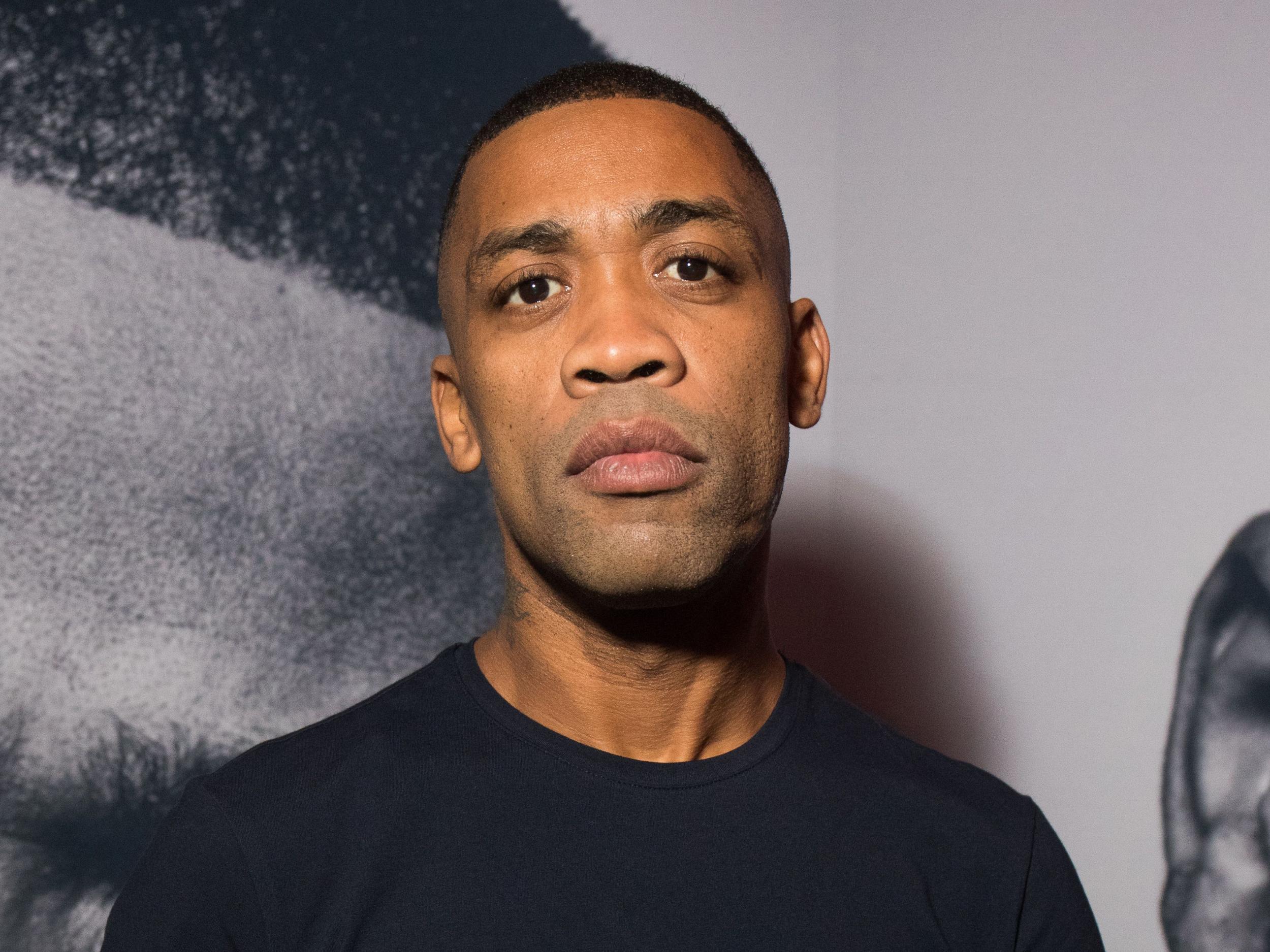 The term anti-Semitism was formulated to refer specifically to the hatred of Jews. The term has never been used to refer to hatred against Arabs or Africans.

The historical roots of the term “anti-Semitism” go back to the 19th century when it was invented and popularized by anti-Jewish German writers and intellectuals in the closing decades of the 19th century. The anthropology of that era gave the name “Semitic” – from the Hebrew “Shem,” one of Noah’s sons 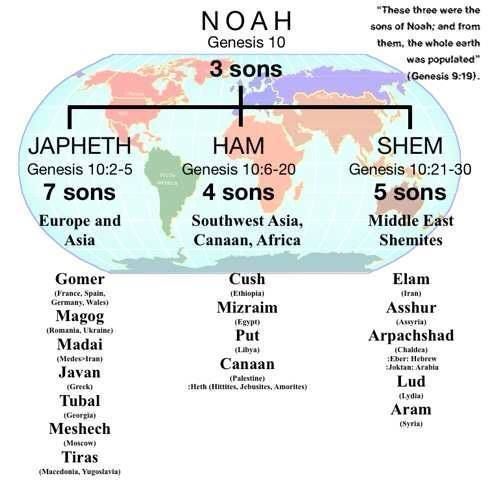 Ham as a Nationality (30 Nations came out of Ham):
The name given, in Psalms 105:23,17; 106:22 (compare 78:51), to Egypt as a descendant of Ham, son of Noah. As Shem means "dusky," or the like, and Japheth "fair," it has been supposed that Ham meant, as is not improbable, "black." This is supported by the evidence of Hebrew and Arabic, in which the word chamam means "to be hot" and "to be black," the latter signification being derived from the former.

It is interesting to note that the Biblical record defines Egypt as the Land of Ham.
-- Psalm 105: 23 "Israel also came into Egypt...the land of Ham."

That Ham is connected with the native name of Egypt, Kem, or, in full pa ta' en Kem, "the land of Egypt," in Bashmurian Coptic Kheme, is unlikely, as this form is probably of a much later date than the composition of Gen, and, moreover, as the Arabic shows, the guttural is not a true kh, but the hard breathing h, which are both represented by the Hebrew cheth.

The Nations Descending from Ham:
First on the list, as being the darkest, is Cush or Ethiopia (Genesis 10:6), after which comes Mitsrayim, or Egypt, then PuT or Libyia, and Canaan last. The sons or descendants of each of these are then taken in turn, and it is noteworthy that some of them, like the Ethiopians and the Canaanites, spoke Semitic, and not Hamitic, languages--Seba (if connected with the Sabeans), Havilah (Yemen), and Sheba, whose queen visited Solomon. Professor Sayce, moreover, has pointed out that Caphtor is the original home of the Phoenicians, who spoke a Semitic language.

To be Semitic you must be from SHEMS bloodline

To be Anti semitic, you must be discriminating against the below.  Gets more complex.

His Descendants (14 Nations came out of Japheth):
The immediate descendants of Japheth were seven in number, and are represented by the nations designated Gomer, Magog, Madai, Javan, Tubal, Mesech, and Tiras; or, roughly, the Armenians, Lydians, Medes, Greeks, Tibarenians, and Moschians, the last, Tiras, remaining still obscure. The sons of Gomer  Ashkenaz, Riphath and Togarmah) were all settled in the West Asian tract; while the sons of Javan (Elisah, Tarshish, Kittim and Dodanim or Rodanim) occupied the Mediterranean coast and the adjacent islands.

I want to deal with The sons of Gomer  Ashkenaz. 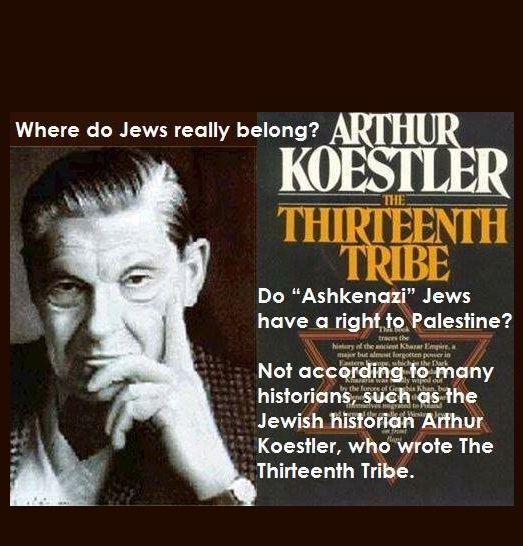 The Thirteenth Tribe: The Khazar Empire and its Heritage.  ARTHUR KOESTLER WAS JEWISH.

Arthur Koestler in his historical book, The Thirteenth Tribe, narrates how a nation lost the name of Khazars and became known as Jews. He describes how at ninth and tenth centuries, the rise of Rus power had a direct impact on the Khazars and the map of Europe. With this, he describes how the Khazar Kingdom disintegrated and fell into pieces and the majority, merged with other close people. The Thirteenth Tribe is a well written and researched book that provided insightful anecdotes when documentary evidence was lacking.  This study, expounders how Koestler supports Israel while he doubts whether the Zionist Jews are the original Jews or not. 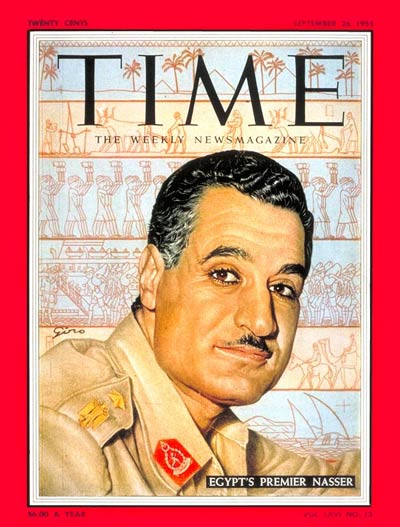 Gamal Abdel Nasser this was a the 2nd president in Egypt in 1956.
Abdel went on television and radio in the 50's and stated to the Askenazi
"You have left Black and returned White you are impostors and shall never see peace"
He was speaking about European Jews This comes from the book How the Hebrews
became Jews by Joseì V. Malcioln