At the beginning of May, in the heat of the quarantine, I was FaceTiming with my friend and mentor, Verdine White of Earth Wind & Fire. While catching up, Earth Wind’s classic record, “That’s The Way Of The World,” came on my speakers. Hearing that song, while on the phone with Verdine, struck a chord and sent chills down my spine. I thought about how fortunate I was to have relationships with so many of my musical heroes. I wondered if I could find a way to share that special feeling with people, so I sat at my turntables and began Zooming with my favorite Soul artists from the 1970s and 1980s. They each sang along to their classic records, literally passing the mic from one home to the next, in effort to honor and uplift the heroes around the world on the frontlines of health, freedom, and justice. The result was PASS THE MIC, featuring my legendary R&B heroes - Philip Bailey and Verdine White of Earth Wind & Fire, Siedah Garrett, Patrice Rushen, Deniece Williams, Ray Parker Jr, Ricky Bell of New Edition, Bobby Brown, Jeff Redd, Meli'sa Morgan, Robert “Kool” Bell and Khalis Bayyan of Kool & The Gang, Steve Arrington, Marcus Miller, Cheryl Lynn, and Howard Hewett of Shalamar. 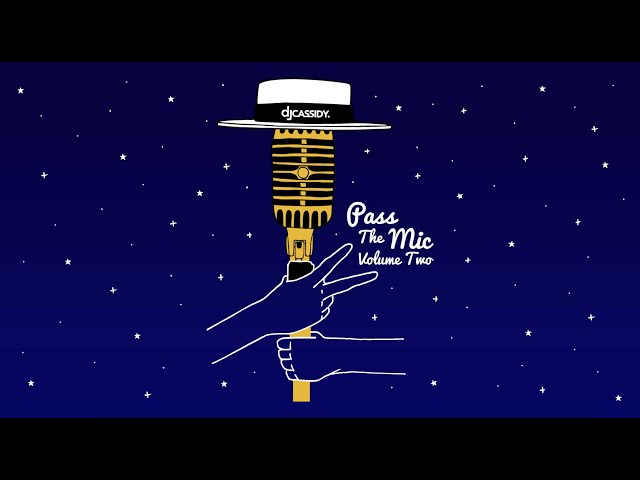 At the beginning of May, in the heat of the quarantine, I was FaceTiming with my friend and mentor, Verdine White of Earth Wind & Fire. While catc...