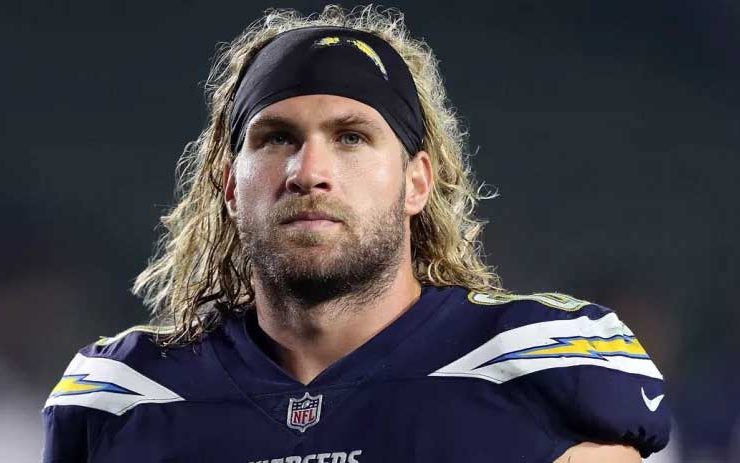 According to a press release shared with The Block, the entirety of Culkin's $920,000 salary will be paid in weekly USD installments and converted instantly to bitcoin via Strike by Zap, an application that enables users to make bitcoin payments using a bank account or debit card.

“Considering my career — particularly its physical demands, and brevity – it makes the most logical sense to be paid in sound money that I believe protects its purchasing power over time,” Culkin said in a statement. “From a macro standpoint, I believe we are in the beginning stage of Bitcoin’s shift away from being extremely speculative, to a legitimate asset class viewed as a store of value.”

Culkin is one of several athletes converting their earnings to bitcoin. In December 2020, Carolina Panthers player Russell Okung became the first player from any major sports league to publicly use a service to convert half of his paycheck into bitcoin. Okung also used Strike by Zap.

Culkin joined the league in 2017 after playing for the University of Missouri, where he also studied finance. He said while he thinks the cryptocurrency will provide him with "the best asymmetric return available, going forward," he isn't suggesting everyone convert 100% of their salaries to bitcoin. He stressed this was a decision he made only after seriously considering his current assets and expected future expenses.

“So many people now realize the high value of scarcity — which can be seen in Gen Z and Millennial groups’ growing interest in cryptocurrencies,” Culkin said. “This isn’t just a domestic play — it’s global, and I hope to encourage and inspire other athletes around the world to consider that.”